Next week I begin a nearly two-week–long photo excursion to a part of North America I haven’t visited in the past (the Canadian Rockies). The last time I photographed in a previously unfamiliar place was five months ago.

This past weekend, I gathered up my photo gear and headed out to a nearby park—one I have photographed at before—and wandered down a trail I had never set foot on before that day.

If you think I’m drawing a connection between these two things—the prospect of photographing soon in an entirely new locale and taking a jaunt down a previously unexplored trail—you’re correct. Simply put, I wanted some “practice” making images in a place that was new to me in advance of a time where I’m going to be doing that very thing day after day. The fact that the kind of place where I would be engaged in this “practice” session is completely different than the Canadian Rockies is irrelevant. The common thread is the new-to-my-eyes factor.

What am I talking about? Why would I do this and, more to the point, why would I regard it as important?

In my view, photography is fundamentally about seeing. It’s about seeing the image immediately prior to the time of capture. Light is important, technique is important, a working comprehension of the technical components of the endeavor—including one’s equipment—is important, but none of these things is, as I see it, nearly as important as the ability to see the image that you want to capture with the naked eye and/or through the viewfinder (or on the LCD screen of the camera). It’s largely this ability—to see—that underlies the process of creating a successful image.

While we’re always engaged in the process of “seeing” when we’re in the field, there’s a qualitative difference between doing so in a familiar venue and an unfamiliar one. In the case of the former, we’re inherently biased by our past experiences. Having seen what this place has on a prior visit (or visits, plural) we’re predisposed as to what we expect to see in succeeding trips to the same place. This doesn’t preclude the ability to spot something different at a previously visited locale and there’s nothing wrong with leveraging familiarity in any event, but it’s human nature to see familiar places differently than on the inaugural trip to an unfamiliar one. When something’s new, we must—by definition—see it for the first time. That’s literally impossible on a return trip. 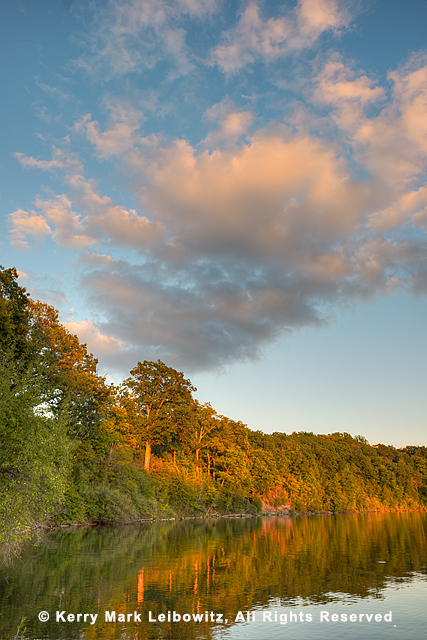 What I was trying to do in my venture down the new trail the other day was engage my mind in the unique process of seeing a place for the first time. There’s a method involved in this practice that’s difficult to describe, but I was attempting to stimulate the process so that I can essentially hit the ground running next week. I was, in other words, trying to shake off the cobwebs a bit. That would have happened, inevitably, next week anyway, but my hope was that by making a trial run I’d kick start things just a little bit. The place itself will, of course, be unfamiliar to me but the process of engaging with it will (hopefully) be as comfortable as an old shoe. 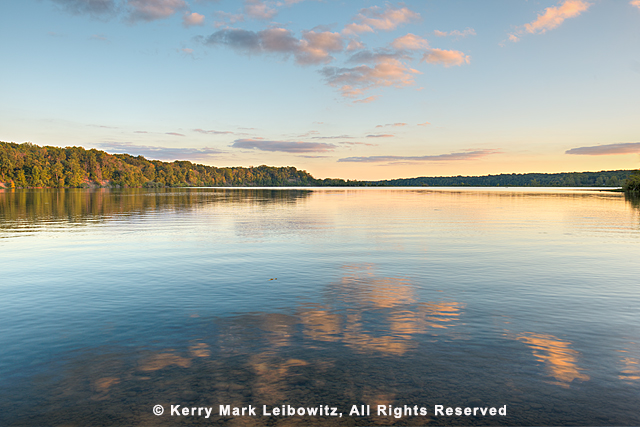