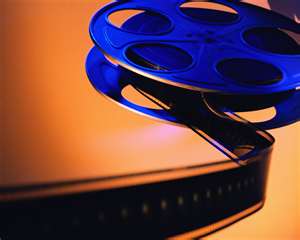 The story of King George VI of Britain, his impromptu ascension to the throne and the speech therapist who helped the unsure monarch become worthy of it

He is simply a Brilliant Actor… An Actor’s Actor if you will. One you might imagine Brad and Angelina sitten in a Movie Theater, and Brad leaning over to her and sayin “This Guy is a Great Actor…”.

And Angelina saying “Shoosh, I’m watching… And pass the Popcorn”. 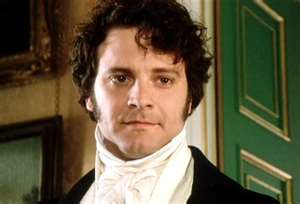 My First Experience with Colin Firth was in Masterpiece Theater’s “Pride and Prejudice“.

If you haven’t seen this 6 Part Series, see it. He is simply Masterful.

In The King’s Speech his Portrayal of King George The VI is endearing, Intelligent, and Full of Depth. By the end, this is definitely the man that you want running the country.

Colin Actually Won an Oscar for this Role. 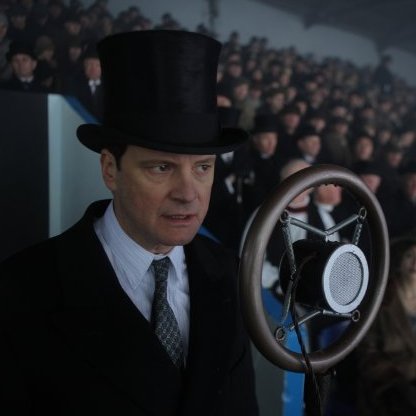 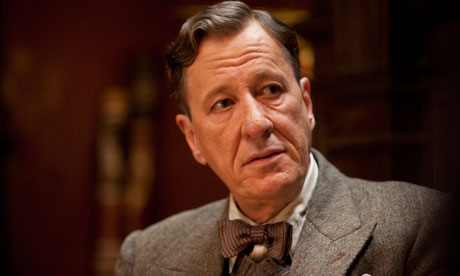 Geoffrey Rush’s Portrayal of The King’s Speech Therapist Lionel Logue is simply staggering… In my opinion, I’d be fine with him receiving an Oscar for the Role any old year for this Role, from now forward… Whether it was the year it was Out in the Theaters, or not.

Though Colin was the one that Won an Oscar in this Film, I actually believe Geoffrey’s Rush’s Performance was even Stronger.

The First Time I truly became an avid Geoffrey Rush Fan was when I saw his Performance in “Shakespeare in Love” as Theater Owner Philip Henslowe.

His Famous Line in it was “It’s a Mystery”, which was just Brilliant. If you don’t know what I’m talking about, see “Shakespeare in Love“, he alone is worth seeing the Film.

But there is no doubt in my Mind that the Chemistry between these two Characters, and these two Actors, are the Backbone of this Film. 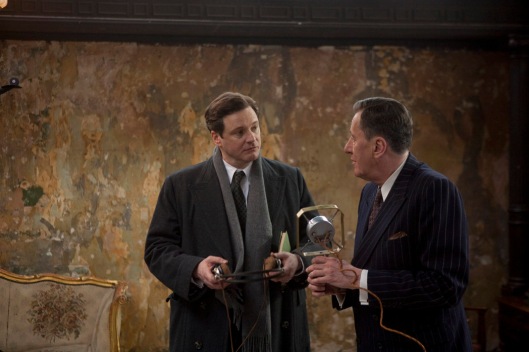 But let us not Forget… Helena Bonham Carter

If you only know her from her Tim Burton, and Harry Potter Films… You don’t really know her at all.

My First Experience of her was in “A Room With A View“ which she was simply Brilliant in.

But I have to tell you, it wasn’t until I saw her in this Film that I got to see that Actress from way back then again… Out of the Gothic Black of “Burton Land”, and “Not Evil” nor “Crazy” as she was in the Potter Films…

Helena Bonham Carter’s Character (The King’s Wife Queen Eizabeth), and Performance in this Film, was actually My Favorite in the Film… She was that good. She had the Strongest “Air of Nobility and Royalty” in the Film. She, and she alone, Convinced you that these people were indeed, Royalty.

See this Film to see the Actress She Truly is… She is not merely a “Dark Thing”, as she is often portrayed in Films.

See This Film… These Three Do Not Let You Down